We are a community of Christians seeking to love and serve those in our locality. We are people who want to know Jesus Christ and to make him known to others.

We believe in the divine inspiration and truth of the Bible (2 Timothy 3:16-17), and in its message. We believe that everyone needs to be made right with God through personal faith in Jesus Christ. We place a high value on preaching and teaching the Word of God.

We believe that baptism in the Holy Spirit is for today (John 1:33), releasing men and women in worship, gifts, and ministries that bring encouragement to others and help to build the church. We seek to cultivate the fruit of the Spirit in our lives and relationships.
We are Apostolic

We believe that Christ-given ministries (Ephesians 4:11) are still needed today by the Church to bring it to maturity and unity. Serving ministries should be honoured and received as they equip and release believers to do the will of God. We believe in the priesthood of all believers. There is no division between 'clergy' and 'laity'. We believe that God has commissioned every single Christian to serve, minister and proclaim the Gospel. God has called every single Christian to bring His presence and His power to all those around them. We believe in the power of prayer and devote ourselves to individual and corporate prayer and intercession. We recognise that our own effort can never build the Kingdom of God, so we do our very best for God but also ask for the very best from God.

Guy Miller and Commission is part of Newfrontiers, a worldwide group of apostolic leaders partnering together on global mission, joined by common values and beliefs, shared mission and genuine relationships. 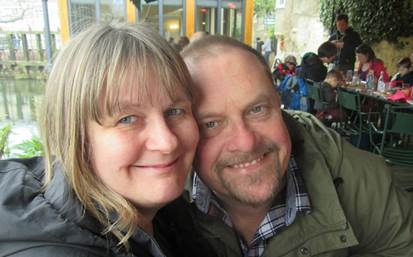 Andy and Nicky have been in Sunbury since August 2007. They have two grown up children, Charis and Ethan, and Pepper the dog. Andy is a full time Pastor/Elder of Open Door Church and Nicky is an Education Manager in prisons. Andy also is the Commission link to the Philippines and is involved in delivering Commission Training. 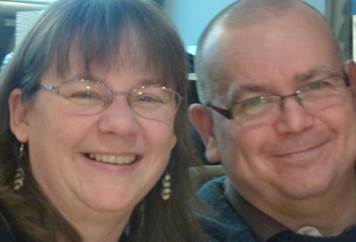 Jez & Emma Hawthorn have been a big part of the Church for a number of years with Jez becoming an elder in October 2013. Jez and Emma are also part of the worship team with Jez playing guitar, bass or keyboard whilst Emma leads worship. Emma is also part of the pastoral team. Jez works as a biochemist and Emma as a Welfare officer in a local school. They have 2 grown up children, Debbie who is a qualified social worker and Adam who is currently doing an Intern year with Ascot life church.

Ollie started working as a pastor at Open Door Church Sunbury in 2019. Alongside this he is also studying a Masters in Theology. Ollie has a son called Frankie who is part of the church's youth group, SALT. Ellie works on the disasters team at Tearfund, a Christian relief and development charity. She and Ollie got married this year and they live in Teddington with their bulldog puppy, Ozzie. Both Ollie and Ellie have a huge passion for social justice and to see God transform the lives of ordinary, everyday people. 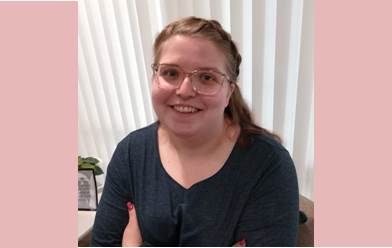 Ellen is part of the pastoral team and is one of our youth leaders, who is passionate about seeing the young people come to know and love Jesus. She joined the church in 2000 with her parents and joined the leadership team in 2020. 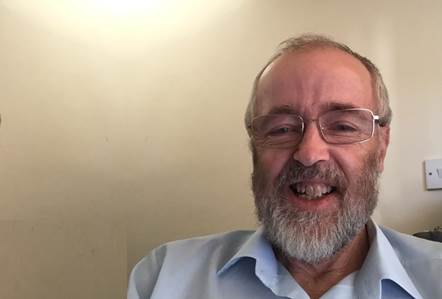 Phil is married to Shirley and has been in Sunbury since November, 2000. He has three grown up children, Stephen, David and Siân and one grandchild. Now retired from a career on the stations of London Underground he is one of the church’s Community Chaplains, a trustee with a remit for health and safety and helps run the church daytime group for older folk. 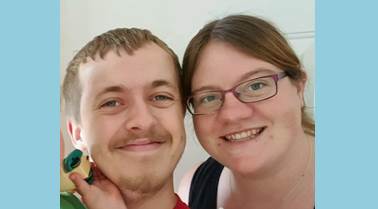 David and Coral have both worked for the church for separate years out, David now works as a Maths teacher while Coral raises their kids Caleb (2) and Baby (due Dec '20). They head up the Open Door Church kids work together. 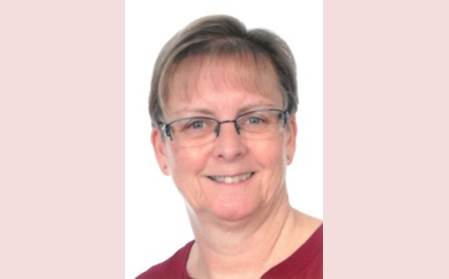 Loretta lives in Feltham with her husband Danny and has two children - Samantha and Tim, and four grandchildren. Loretta has worked for Natwest/RBS for 32 years and more recently has worked as an Invigilator at Sunbury Manor School. Loretta became the Administrator at Open Door Church in October 2019. 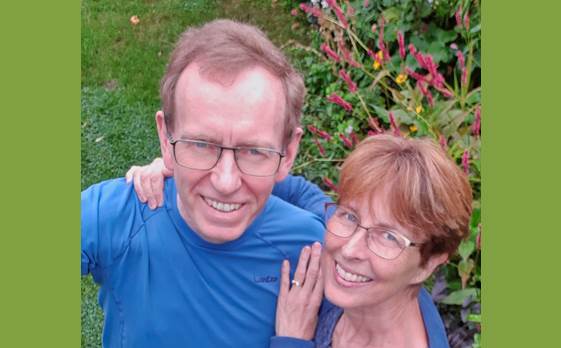 Gavin has been an Elder at Open Door Church since 1997. Gavin is the Chairman of the Trustees and has a passion to see God's Holy Spirit move in power, in both healings and the prophetic. Together with his wife Judy they run the 'Marriage Course'. They have two grown up sons Jamie and Andrew. 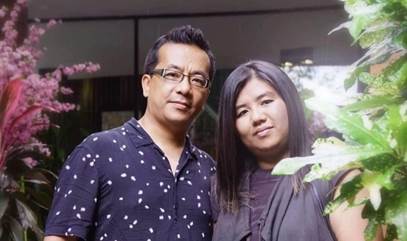 Piang and Khawm have been in UK for 12 years. They are originally from Myanmar (Burma). They have three children, Joseph Sang Sang 8, Lian 4 and Karis 1. Piang is the Leader/Pastor of Encounter Worship Centre, Open Door Church’s Burmese Congregation. 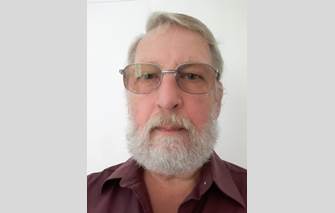 Barry Colyer has been a member of the church for the past 40 years. He is married to Jennifer, and is a trustee of ODC and a small group leader. 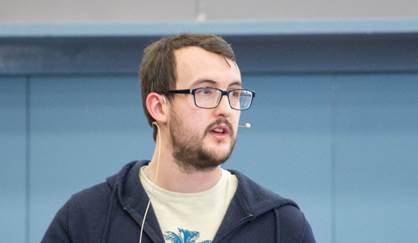 Tim has been living in Sunbury and the local area for over 20 years, and is married with a young family at home together with two cats, guinea pigs, and many fish. Tim has been a trustee of the church since 2019, and works as an IT Manager in the Space industry. 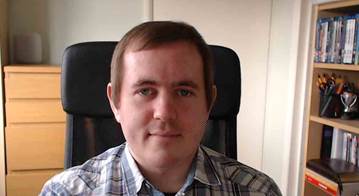 Stephen has been in Sunbury and part of Open Door Church since late 2000. He serves as both a trustee and part of the leadership team and most weeks can be found either leading worship or overseeing the audiovisual side of things. During the week Stephen works full time as a software developer in the finance industry. 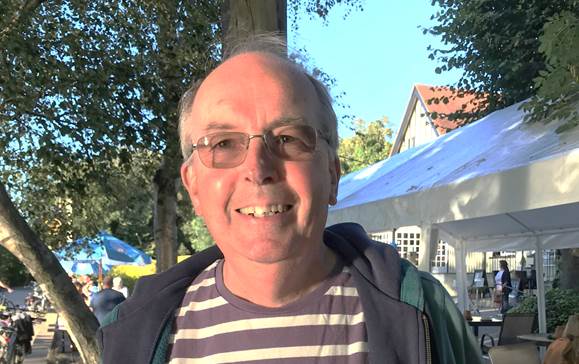 Kevin has lived in Sunbury since 1964. He is married to Sue a retired Primary School Teacher and have a grown-up daughter. He has been a Trustee of ODC since 2000 and Treasurer since 2016 when he retired. Kevin and Sue have always been involved with Children Work and supporting families. Kevin is interested in all forms of the Visual Arts including Architecture, Photography, Art, Gardening and Landscape.

All of our youth leaders are required to have the appropriate DBS checks and attend our church’s child safeguarding training.

We invite those who regularly attend Open Door Church Sunbury to become formal members. This gives us a chance to be really clear on what we’re about as a church, and gives you the chance to express your commitment to us.
Giving

The Bible shows us that God is very generous, even giving his own Son to save us. In response we are called to be generous with the resources God has entrusted to us, including our time, skills and money. One part of this privilege and obligation is the regular and generous giving of money to further the work of the local church we attend.

For information about how to give, please see our GIVING page here.